The president of El Salvador has announced that he is going to make Bitcoin cryptocurrency legal tender in his country. The plan was approved by the congress, and El Salvador will be the first country to take this bold step.

In El Salvador, the official currency is the US dollar, and Bitcoin will be used along with it. Continue reading to learn all about this decision and how it will change the world of crypto. 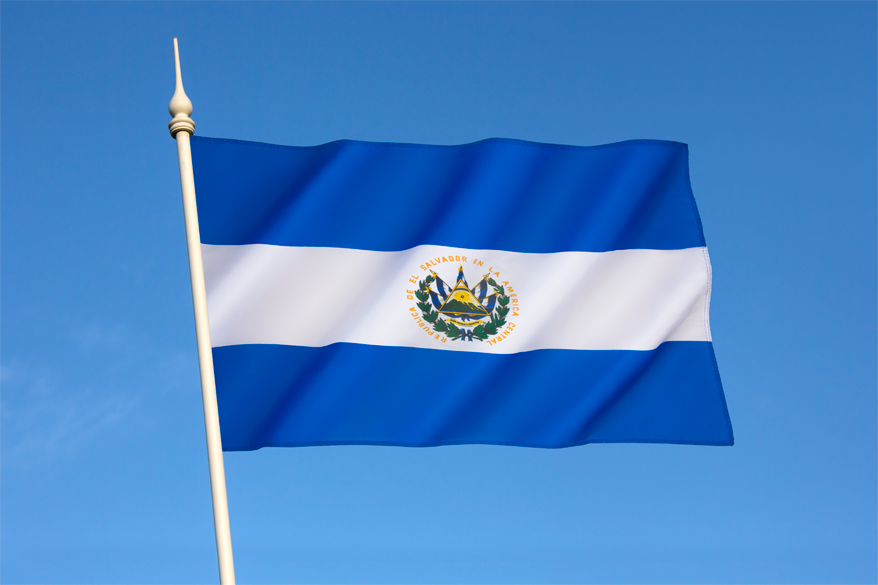 President Nayib Bukele believes that making Bitcoin legal tender will help Salvadorans who live out of the country. They can easily send payments to their family members. It will also create jobs and provide opportunities to people who aren’t a part of traditional banking.

In addition, it offers opportunities for investing in the country. If a mere 1% of Bitcoin’s supply is invested in El Salvador, it would increase their GDP by 25%.

Once the congress agrees to pass this, it will allow Salvadorans who don’t have bank accounts to use financial services.

This includes 70% of the people in the country. The economy in El Salvador depends on money that is sent to families by people who work outside of the country. In fact, it makes up about 20% of the GDP of El Salvador.

Around two million Salvadorans live and work in other countries, and they send around 2.9 billion GBP home each year.

Bitcoin is a digital currency that lets people make secure peer-to-peer transactions on the Internet.

It is decentralised, so any two people can send money to each other without any middle company.

You don’t need the government, a bank, or any other financial institution. All you need is a wallet number, and you can send any amount of money.

The transactions are tracked on the blockchain, which is the technology that acts as a ledger for every transaction.

The blockchain is distributed across the entire network, and it is decentralised. This means that nobody controls it, and anyone can use it.

When Satoshi Nakamoto created the technology, it was decided that there would only be 21 million Bitcoin. This number is finite, and Bitcoin cannot be manipulated or inflated for this reason.

Another interesting feature is that nobody has to own one Bitcoin; it is possible to own fractions. Most people choose what they need in their own currency and then convert it to the Bitcoin equivalent.

What Is the PR Value of This Announcement?

El Salvador is the first country in the world to adopt Bitcoin as legal tender. They intend to keep the US dollar, so both currencies will be used.

This is a bold step by a young president who is popular and knows how to use the media to his advantage.

El Salvador’s decision to adopt Bitcoin as an official digital currency will help legitimise Bitcoin as a currency.

It is quite volatile and can range in value from day to day. This is the first time that a country has adopted Bitcoin as legal tender.

They will use renewable energy that comes from the volcanoes in El Salvador. He wants to use geothermal energy to create a Bitcoin mining hub.

Another aspect of the plan is that they will offer citizenship to anyone who can prove that they have invested in three or more bitcoins. Using Bitcoin will be optional because the US dollar is still the official currency.

In addition, the government plans to guarantee convertibility to dollars through a trust that they plan to create at the developmental bank, the BANDESAL.
In addition, they will require that firms accept Bitcoin as payment for goods and services, and taxes can be paid in Bitcoin.

The law will take effect 90 days after it passes, and the conversion rate will be the Bitcoin-dollar exchange rate set by the market.

What Does This Mean for the Rest of the World?

Paraguay looks to be the next to adopt the cryptocurrency.

Panama is also looking at passing crypto-friendly laws, and these countries have large numbers of people who don’t use traditional banking services.

Other places that may follow include countries in Africa, as well as India. Leading nations, including the UK, the US, and China are looking at the prospect of launching their own digital currencies.

Sweden already has plans for e-currency. There is no doubt that the world will be watching to see how it works out for El Salvador.

Many countries are warming to the idea of digital currency.

What Do the Experts Say?

Experts are divided on the adoption of Bitcoin as legal tender.

Those against it have concerns about money laundering and illicit transactions. Bitcoin is very unstable, and its value can change drastically in as little as a day.

On the other hand, experts who are in favour of this development see this as a huge step for Bitcoin and cryptos in general.

It is the first time that a country has adopted any crypto as legal tender, and the demand could drive the price of Bitcoin up since there are only 21 million Bitcoin that will ever be in existence.

Bitcoin has been adopted as legal tender in El Salvador, and the world will be watching to see how it goes.

For El Salvador, it will provide an opportunity for the 70% of Salvadorans who don’t have a bank account to receive money from family members abroad.

There are other countries that are expected to follow, and it could drive up the price of Bitcoin since there is a finite supply.

This website uses cookies to improve your experience while you navigate through the website. Out of these cookies, the cookies that are categorised as necessary are stored on your browser as they are essential for the working of basic functionalities of the website. We also use third-party cookies that help us analyse and understand how you use this website. These cookies will be stored in your browser only with your consent. You also have the option to opt-out of these cookies. But opting out of some of these cookies may have an effect on your browsing experience.
Necessary Always Enabled
Necessary cookies are absolutely essential for the website to function properly. This category only includes cookies that ensures basic functionalities and security features of the website. These cookies do not store any personal information.
Non-necessary
Any cookies that may not be particularly necessary for the website to function and is used specifically to collect user personal data via analytics, ads, other embedded contents are termed as non-necessary cookies. It is mandatory to procure user consent prior to running these cookies on your website.
SAVE & ACCEPT